In Borneo and Sarawak, Belian or Borneo ironwood is liken to what teak is to other subtropical countries in Southeast Asia.

There are actually two species of belian in Sarawak - Eusideroxylon zwageri and E. melagangai (the later has also been elevated to a genus status -Potoxylon melagangai). The two species or rather two genera (Eusideroxylon and Potoxylon) differ from each other by the shape of the fruits and twigs and the density of the wood. P. melagangai has an angular twigs and lighter wood which is also less durable. E. zwageri is found throughout Sarawak and used to be locally frequent and abundant in areas between Serian and Sri Aman as well as pockets of the Rejang and Suai while P. melagangai is common in northern Sarawak such as Mulu area. In Sarawak, locals recognised at least three varieties of belian while in West Kalimantan, at least four varieties have been documented.

The growth of belian is extremely slow and will take up to 120 years to reach 30cm diameter. So is the decay of belian wood which is equally slow and therefore very much sought afterfor construction and outdoor use. Stumps of logged belian trees are still around decades after they were felled. You can find such stumps at Matang near Kuching or Sepilok in Sandakan, Sabah. Using carbon dating method on wood samples taken from such stumps of logged trees at Matang, Sarawak, Japanese researchers estimated the age of the belian trees to be well over 1000 years old. Indeed, belian trees are the oldest member in any rain forests in Sarawak. 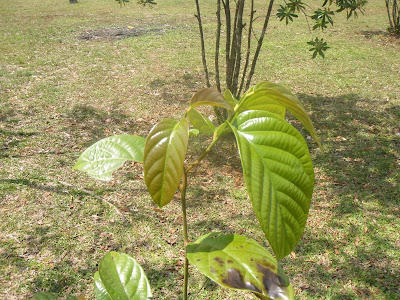 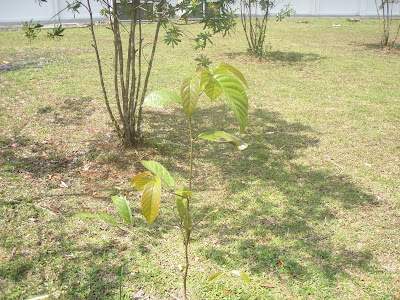 Belian are used for a variety of purposes in Sarawak. The wood is reputed to last for a few hundred years and has been used for construction of bridges to being used as survey pegs to electric poles.

During the early days of Rajah Brookes' reign, forts played an important role in the security of towns in Sarawak and with the exception of Fort Magherita in Kuching, the rest of the forts were constructed with belian timber. Fort Brooke in Sibu was built of belian although it does not exist any longer and provided much needed security for trade and other commercial activities at that time. In the past, almost the entire Sibu town was built of belian including the rows of shophouses along Channel Road until they were destroyed by fire in 1928.

I have been to an Iban longhouse in Betong as well as traditional Melanau houses in Matu where the main pillars of the longhouse/houses are derived from a huge single belian tree trunk each. When I was young, I stayed in the old part of Sibu whereby houses were built on stilts on the bank of the mighty Rejang River. The house was built entirely of belian. The houses were linked to one another by belian plank catwalk. I remember two things about staying in such belian house: One, occasionally one can get very small belian splinters accidentally lodged onto the sole of one's foot if one is not careful such as while walking on the belian floor (especially when the floor is not varnished). Hokkien refers to such very small splinters as "chuah". Two, the belian plank catwalk can be extremely hot on a very sunny day, especially around noon time and one (especially children) can get blisters on the sole if one walked bare footed on them for a long time. My mother used to warm water in pails by leaving them on the catwalk. 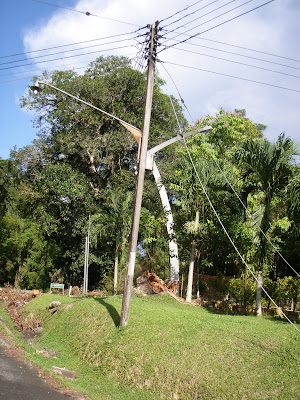 Buildings have also incorporated belian shingles roofing into its architecture such as the world famous Sarawak Museum and the Khatulistiwa Restaurant at the Kuching waterfront. In the old days, small holes were punched in each shingle which were then used to tie one shingle to the next with rattan strings. Nowadays, nails are used in place of rattan strings. 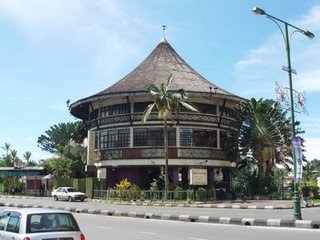 The Khatulistiwa Restaurant styled after a traditional Bidayuh "baruk" and with belian shingles roofing.

One of the wings of the world famous old Sarawak Museum.

Posted by Greenspot at 6:37 AM

Greenspot
I domicile on the northwest corner of Borneo,the world's third largest island. 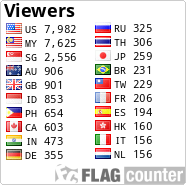